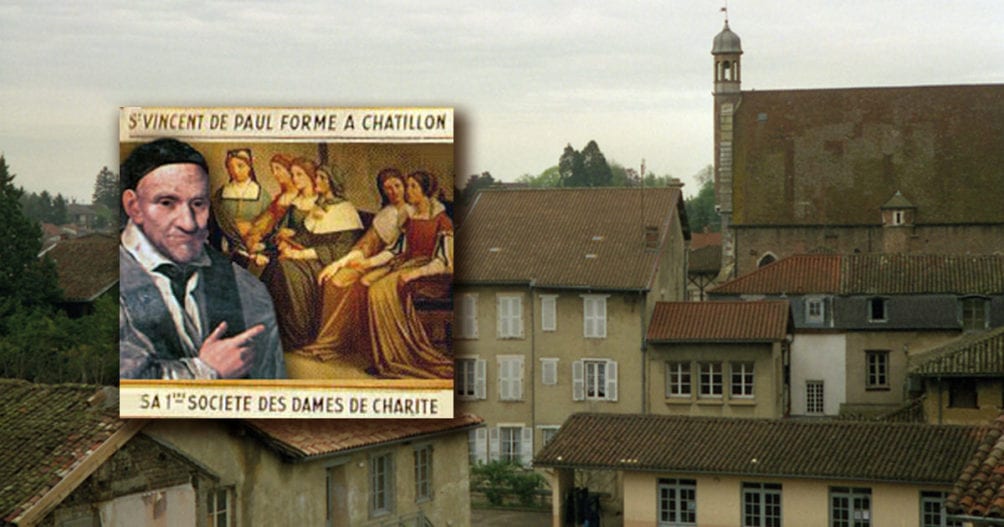 On August 23, 1617, St. Vincent founded the First Confraternity of Charity at Châtillon-les-Dombes. The Confraternities became what we know today as the Ladies of Charity or AIC (International Association of Charities). Read St. Vincent’s own description in this SlideShare presentation. 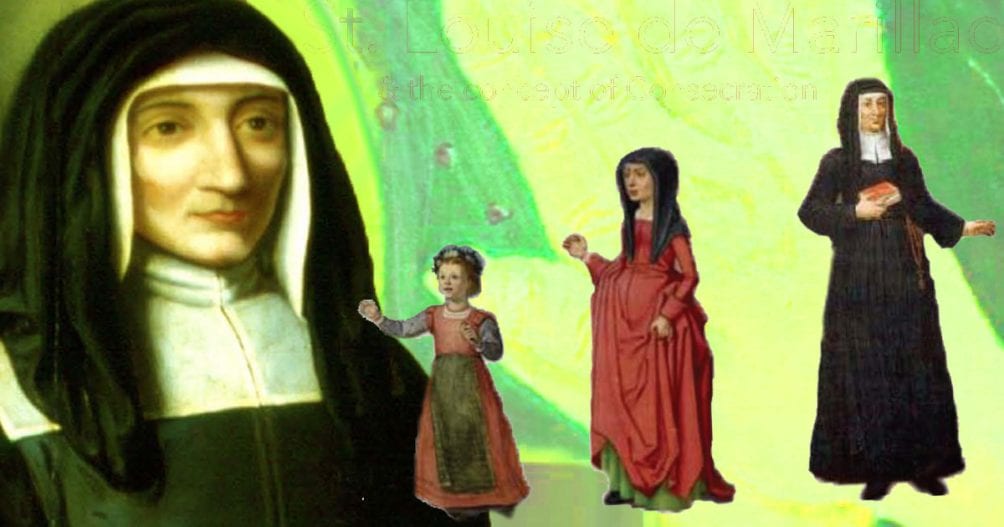 See a presentation based on the article “The Concept of Consecration in the Writings of Louise de Marillac” by Sister Carmen Urrizburu, D.C. 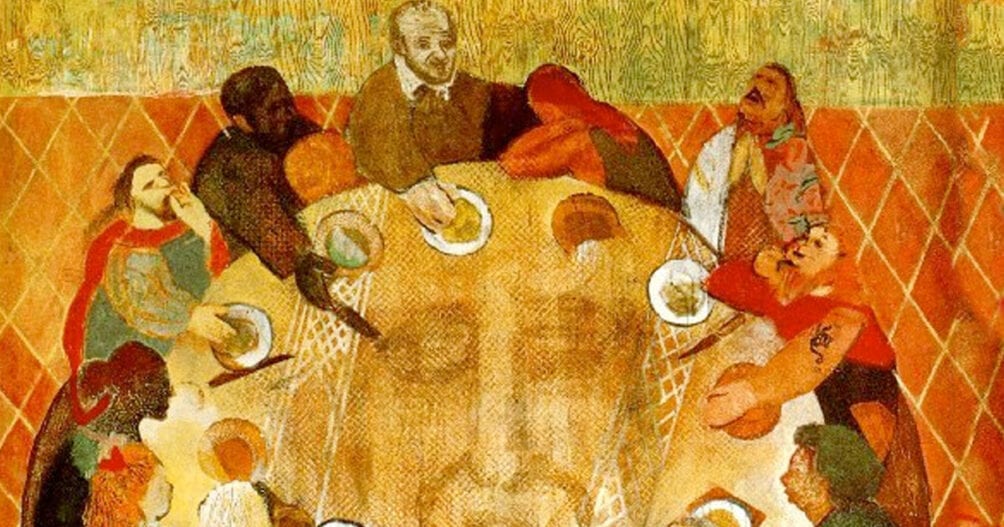 Podcast of an article by Juan Patricio Prager, C.M. on “The Vincentian Charism, Vincentian Spirituality and Our Way of Life”. Go to podcast 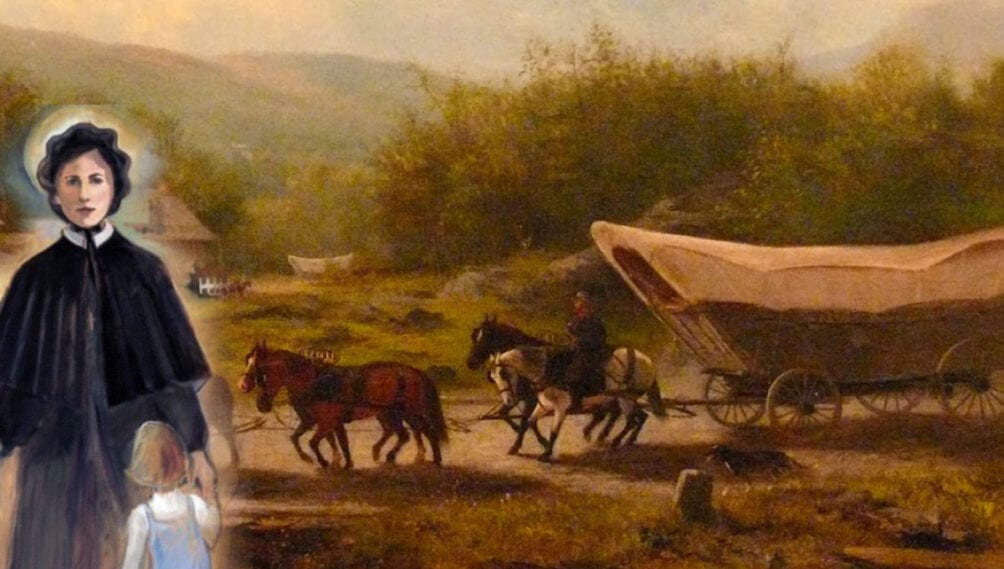 July 31 is the anniversary of the founding of the Sisters of Charity in the United States. The community expanded as it received requests from bishops in New York, St. Louis, Missouri; Cincinnati, Ohio and elsewhere across North America to send sisters to staff schools, orphanages, and hospitals. See a presentation from the diary of Sr. Rose White, one of the original Sisters who began the work in Emmitsburg along with Mother Seton. 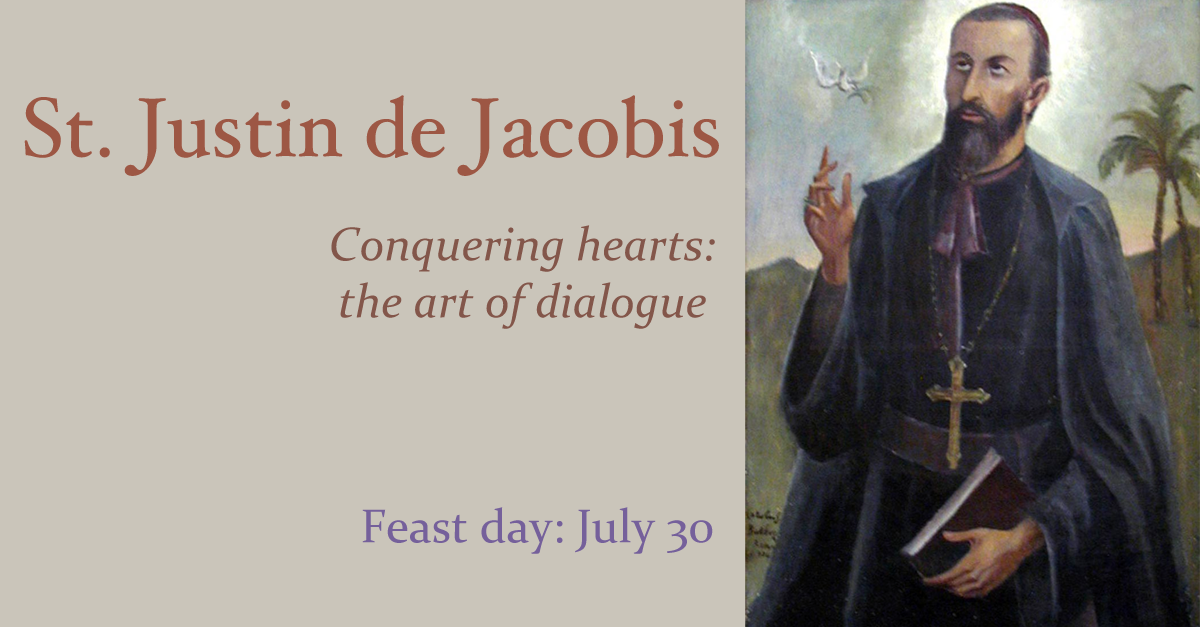 See a presentation based on the article “Justin de Jacobis: the Art of Dialogue” by Professor Yaqob Beyené. St. Justin’s feast day is July 30. 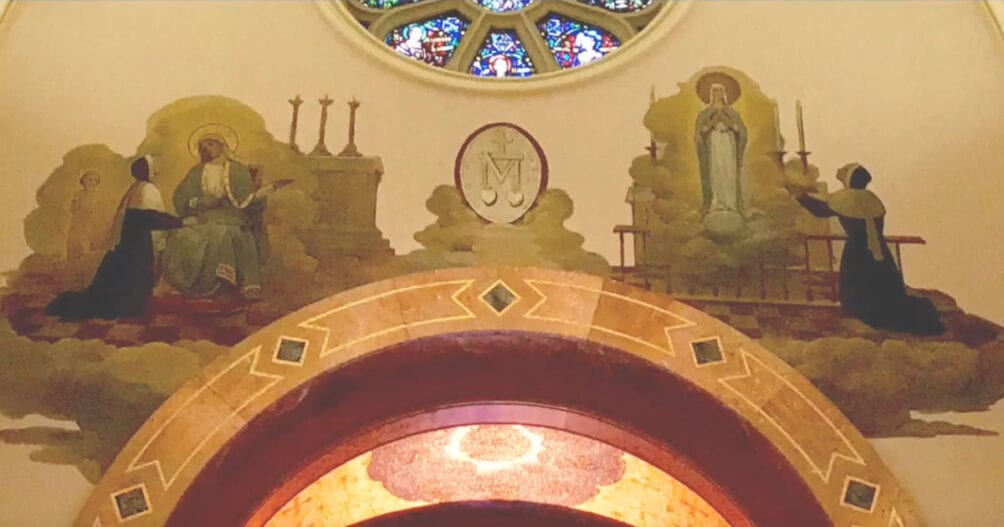 Fr. Frank Sacks, CM, shares a reflections on the Three Apparitions of Mary to St. Catherine Labouré as depicted in the art of the Miraculous Medal Shrine in Philadelphia. See the video 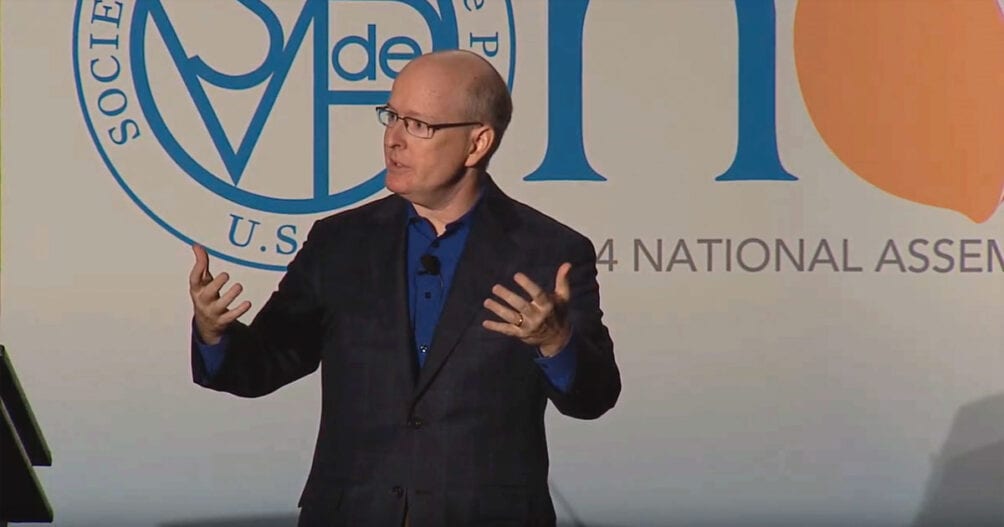 Dr. Allen Hunt gave this talk at a St. Vincent de Paul Society’s National Assembly. Topics: Jesus as Humble Servant, Our Human Nature (“What’s in it for me?” mentality), Our Call to Service, Our Motive for Service. See the video. 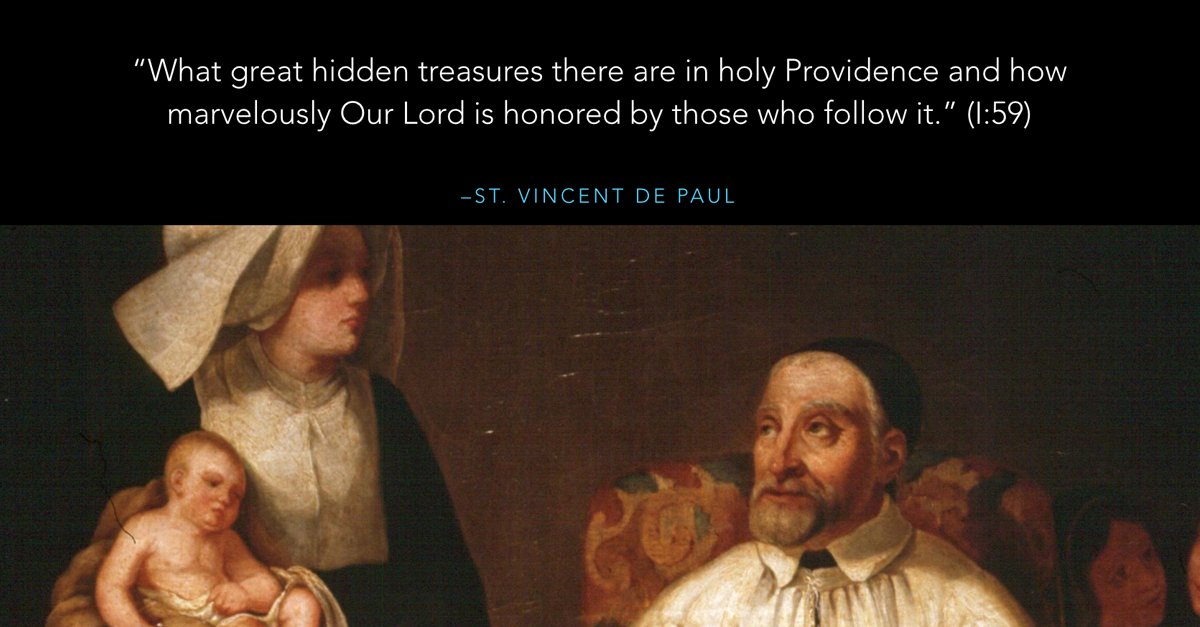 “Vincent knew great peace” and had “utter trust in God’s unseen plans.” – Robert P. Maloney, CM. Here is a YouTube video of quotes about God’s providence, from the writings of St. Vincent. See the video