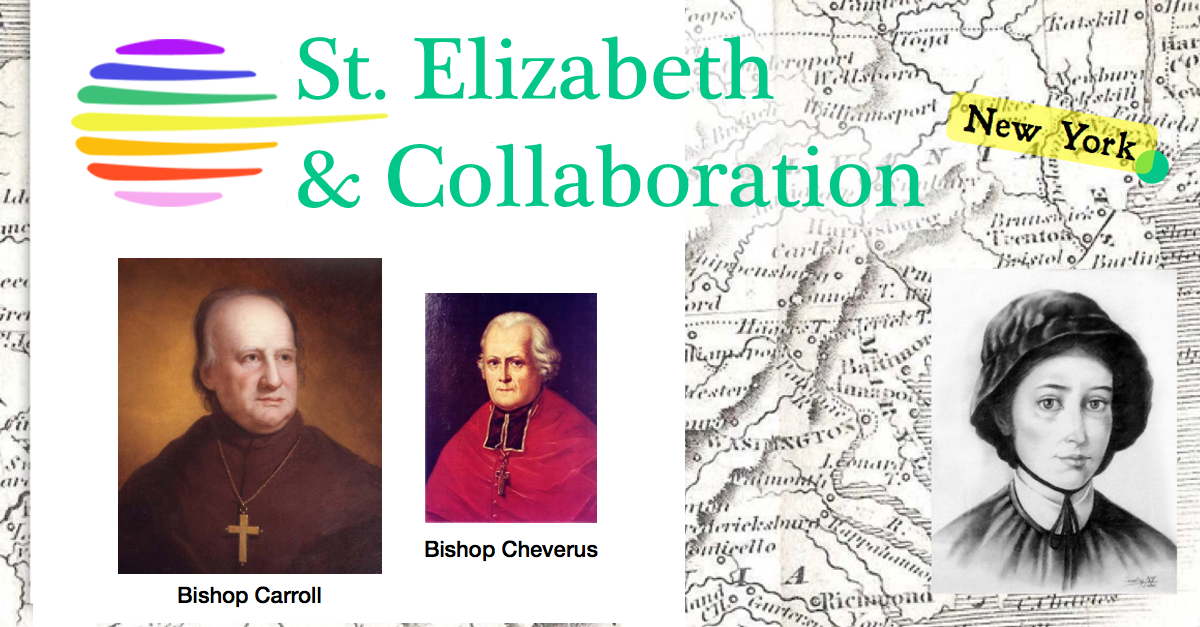 Sr. Judith Metz, S.C. writes: “We sometimes think of our lives as small, mundane, tucked away in an insignificant part of the world and having little impact. So we wonder, “Have I accomplished anything worthwhile?” Yet, deep within ourselves, we know that if we have been open, listened to God’s call and pursued it, our lives have been significant.

Saint Elizabeth Bayley Seton, our first American-born saint (1774-1821), shared these same feelings of isolation and insignificance at times. After her arrival in Emmitsburg, Maryland, in 1809 when she founded the American Sisters of Charity, she told a friend, “Our mountains serve the limits of our world.” She found her meaning by continually seeking the will of God in her life and by attending to what she called “the grace of the moment.”
And yet, despite these perceived limits, we see that

Through the intervention of her Italian mentor, Antonio Filicchi, she began corresponding with some of the most influential priests in the country—Francis Mantignon, John Cheverus and Bishop John Carroll. Initially, these men were touched by her plight as a penniless widow with five small children, but gradually they not only recognized her for the remarkable woman she was, but also came to believe she “was destined to take a great place in the United States.”

Read more about St. Elizabeth Ann Seton and collaboration in this SlideShare presentation: