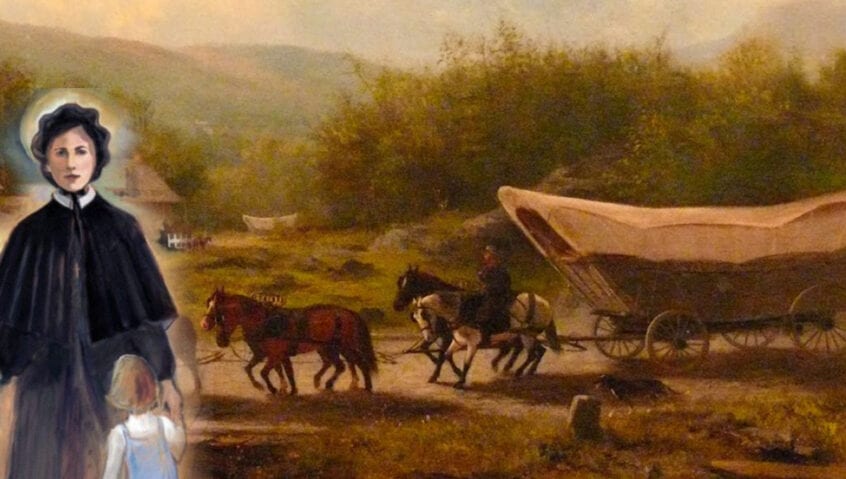 July 31 is the anniversary of the founding of the Sisters of Charity in the United States. The community expanded as it received requests from bishops in New York, St. Louis, Missouri; Cincinnati, Ohio and elsewhere across North America to send Sisters to staff schools, orphanages, and hospitals. See a presentation from the diary of Sr. Rose White, one of the original Sisters who began the work in Emmitsburg along with Mother Seton.