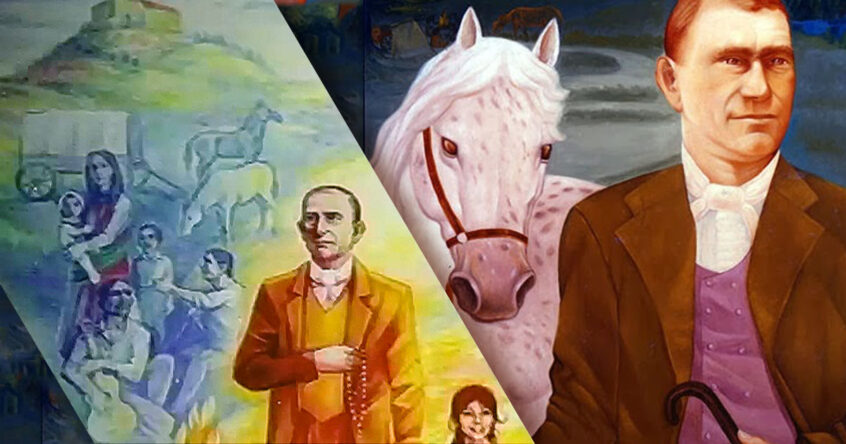 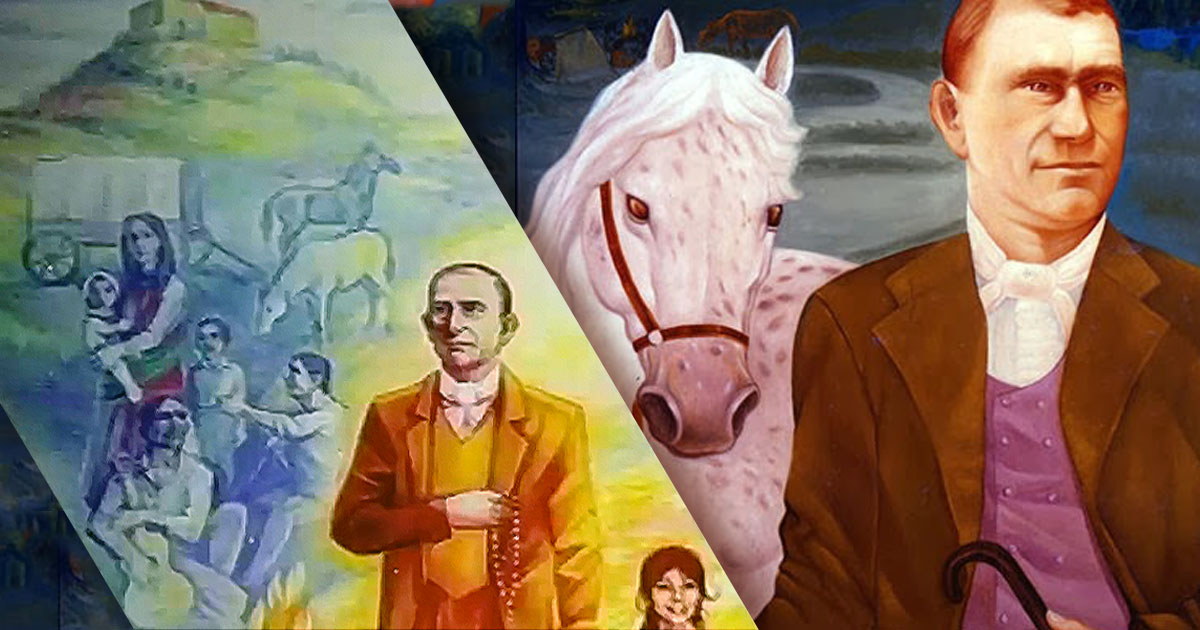 Blessed Ceferino Giménez Malla, also known as “El Pelé” (“the strong one” or “the brave one”), was a 20th century martyr from Spain. He is included among the Saints and Blesseds of the Vincentian Family because he was an active member of the Society of St. Vincent de Paul.

On May 4, 1997 Ceferino Giménez Malla was beatified by Pope John Paul II who said that Malla “knew how to sow harmony and solidarity among his own, also mediating conflicts that sometimes blur the relationship between non-Roma and Roma, showing Christ’s love knows no boundaries of race or culture.”

“Thank you Ceferino, because you are a sign of the immense love which God has for us Romanis.”

– from the prayer at the end of the video, below