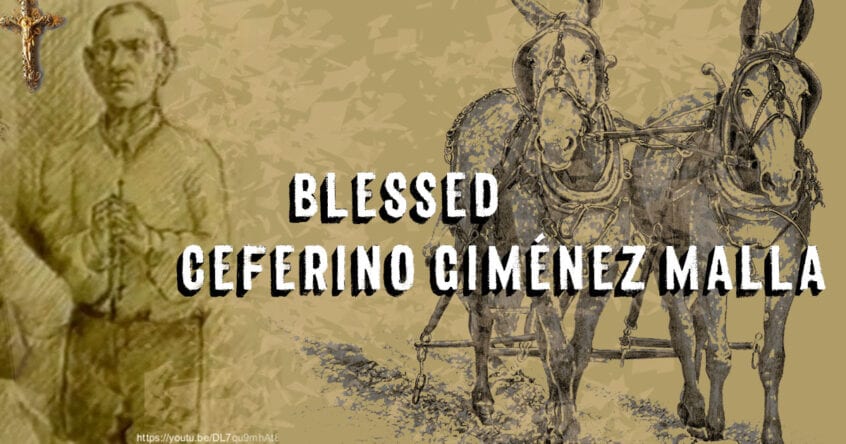 Blessed Ceferino Giménez Malla was a 20th century martyr from Spain who was beatified by Pope St. John Paul II. He is included among the Saints and Blesseds of the Vincentian Family because he was an active member of the Society of St. Vincent de Paul. Learn more about this interesting man also known as “El Pelé” (“the strong one” or “the brave one”):