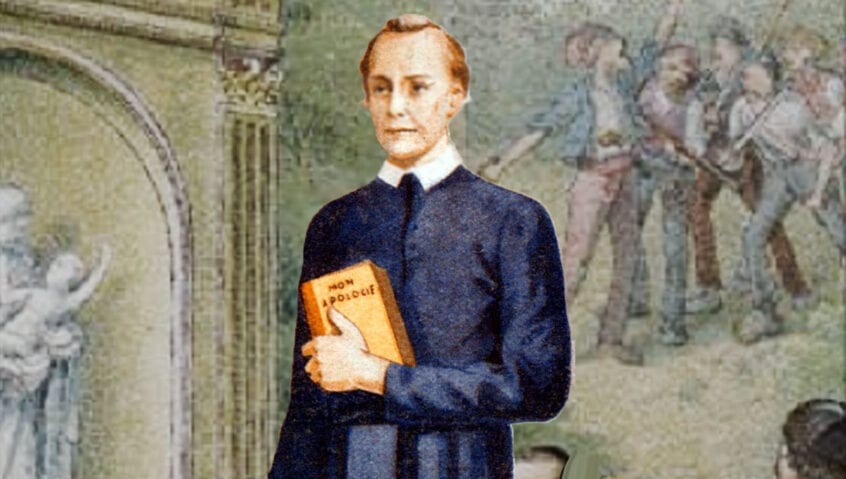 During the French Revolution there was an anti-clerical movement which asked priests and religious to take various oaths rejecting the Holy See and swearing loyalty to a State-sponsored Church. Eventually, the penalty for not taking these oaths was death. That is why five confreres, now declared Blessed by the Church, were killed: Louis-Joseph François, Jean-Henri Gruyer, Pierre-René Rogue, Jean-Charles Caron and Nicolas Colin.

Here we focus on one of the most zealous and best defenders of the Catholic Church against the oath: Blessed Louis-Joseph François. This is an easy-to-read summary of his life in 10 slides.