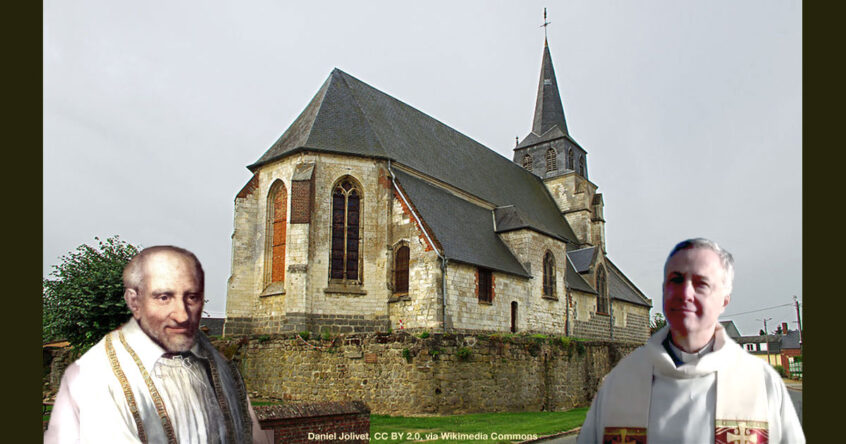 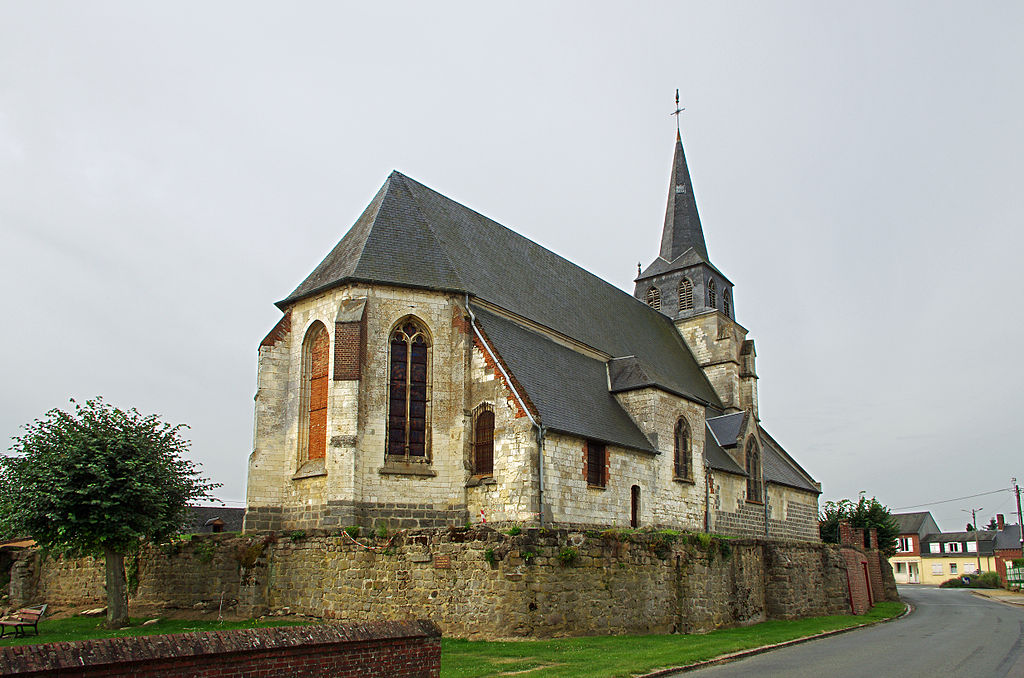 “On January 25 we commemorate a transformative moment in the life of St. Vincent: his sermon at the church in the French hamlet of Folleville. In 1617, Vincent was in the employ of the wealthy and powerful Gondi family as a tutor to their children. That January, while at their chateau in the small town of Folleville, some 100 km north of Paris, Vincent was summoned to the bedside of a dying peasant who wished to confess his sins, which were quite grave. The man had feared receiving confession in the past, a fact that worried Vincent and Madame de Gondi.

Madame asked Vincent, “Alas, Monsieur, what is this? What have we just heard? This is the way it must be with most of the people. Alas, if this man with his good reputation was really living in danger of damnation, what must we think of others who live less righteously? Alas, Monsieur Vincent, how many souls are lost! What shall we do about this?” This last question is now viewed as the essential Vincentian question, and framed the remainder of Vincent’s life.

The ability to speak with and preach to those impoverished peasants seems to have awoken something inside of Vincent. Months later he abruptly left Paris for the small town of Châtillon-les-Dombes, resigning from his position with the Gondis in the process. It is there that he founded his first Confraternity of Charity, which led directly to the creation of the Ladies of Charity, and later the Congregation of the Mission and the Daughters of Charity.”

Here is a video where Fr. Tomaž Mavrič, CM, urges us: “Folleville is waiting for us… in so many parts of the world… a spiritual poverty…”