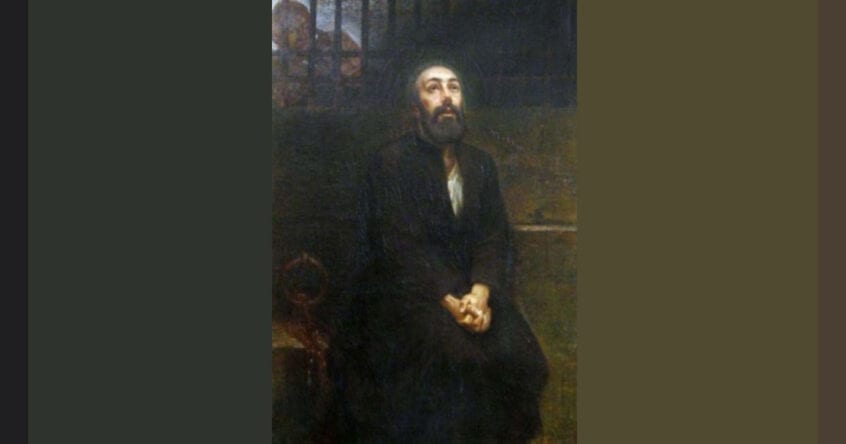 “…from time to time the Church canonizes saints, holding them up before us as models. It says to us: look carefully at this man, meditate on this woman, learn from them what it means to be holy.

So it is with John Gabriel Perboyre. On June 2, 1996, he was declared, officially, a saint. What does he teach us about living God’s life?

Perhaps the most important things have already been said in this regard […] several books and numerous articles have appeared describing Perboyre’s years of faithful labor in the formation of priests, his yearning to serve as a missionary in China, his brief, difficult labors there, his sufferings during a year of imprisonment, and his painful death.

Here, I will try not to repeat what others have written. The purpose of this article is modest. It asks: What went on inside this genuinely holy man? How did he see God? How did he look at his mission? What was his attitude toward those around him? What shape did his prayer-life take? The article probes his letters in an attempt to formulate a response, just as many have probed the events of his life and death in order to understand him more fully.”

One Comment on “Four Themes in the Spirituality of St. John Gabriel Perboyre”