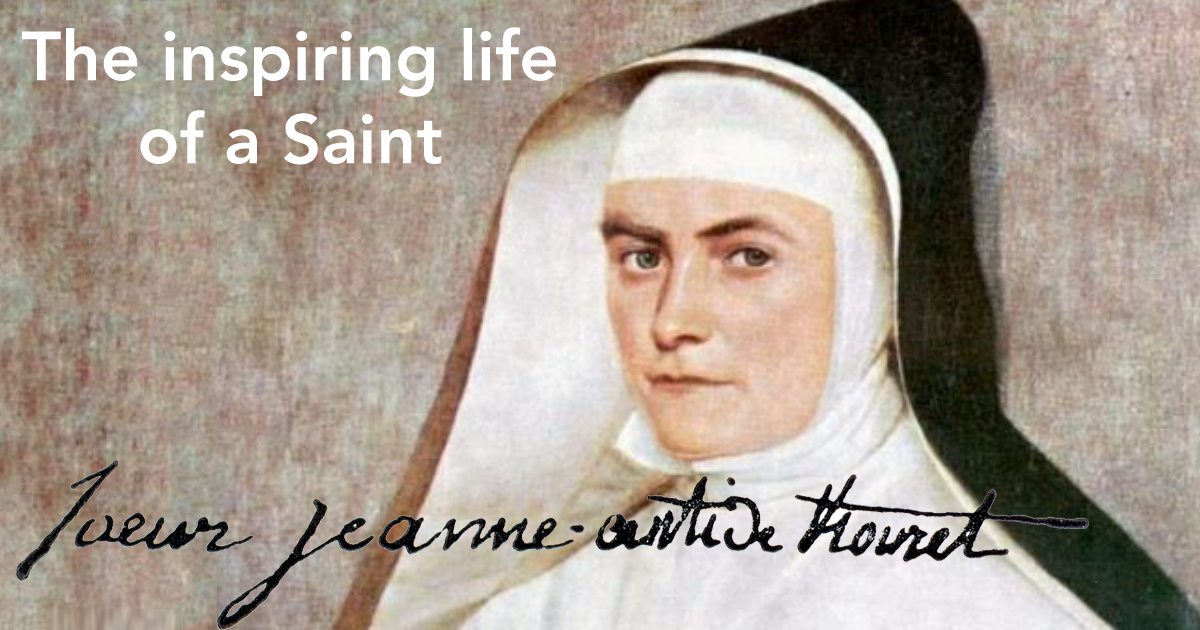 Presentation on the life of St. Joan Antida Thouret.

1794 – Returns to her native country because of the revolution

1810 – Arrives in Naples to take charge of a hospital of incurables, care for people at home, and educate young children

1819 – Constitutions approved by Pope Pius VII, who gives Community official name of Daughters of Charity under the protection of St. Vincent de Paul

1821 – Jeanne Antide returns to France. Many difficulties exist between her and the Archbishop of Besançon