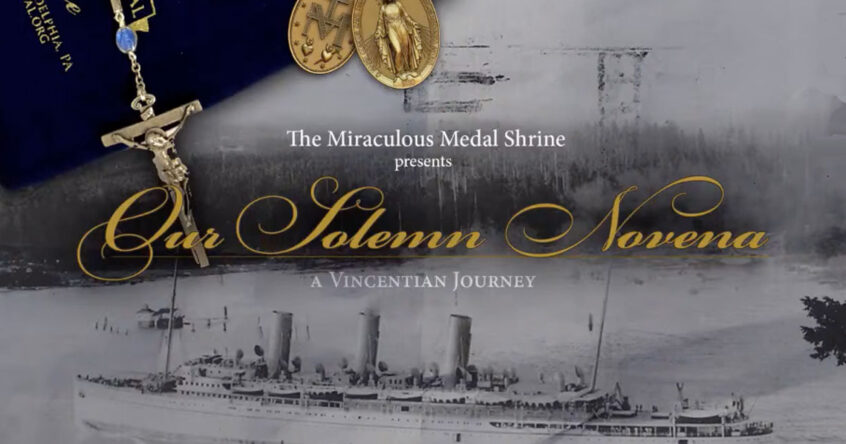 The first group of Vincentians from Philadelphia sailed for China from Vancouver on July 22, 1921. These 5 priests and 4 seminarians were playing a high apostolic role following in the steps of St. John Perboyre and St. Francis Regis Clet, French Vincentian missioners martyred in China in the 19th Century. They were carrying on the mission tradition which had brought the Italian Vincentians to America a century before. How would Americans measure up as foreign missioners? In 9 sermons, get to know these men who with bravery and strength dedicated themselves to propagating the Faith of Jesus Christ.