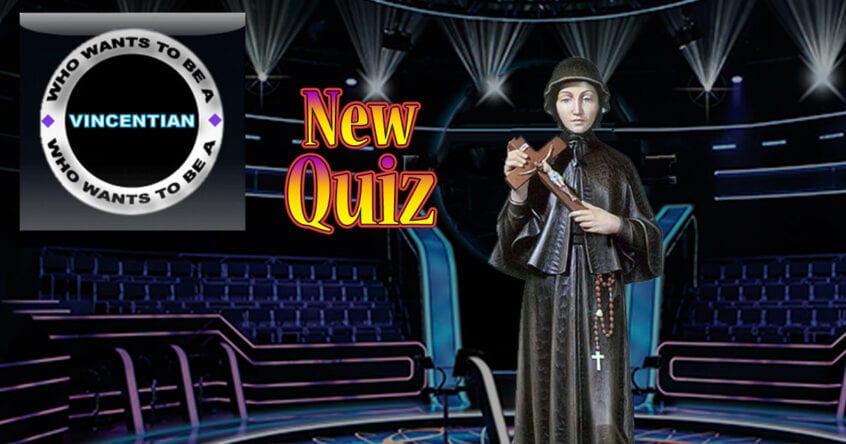 Who Wants To Be a Vincentian? St. Elizabeth Ann Seton Edition

Start Quiz
Name of place where St. Elizabeth Seton was born:
Elizabeth’s father, Dr. Richard Bayley, was a noted:
In 1794, at the age of 19, Elizabeth married:
Elizabeth had 5 children. Which of the following was NOT one of them?
Elizabeth was drawn to become a Catholic because of her devotion to:
After her conversion to Catholicism, Elizabeth was invited to open a school in Baltimore by:
The Archbishop of Baltimore who was Elizabeth’s friend and advisor was:
Elizabeth Seton translated which of the following into English for her community:
Elizabeth sent sisters to establish the first Catholic orphanage here:
In a desperate hope to help her ill husband, Elizabeth took him along with their daughter to visit friends in this country:
/
Check Answers
Your Result:
Review Answers
Sorry, no results found.
Please repeat the quiz and try different answer combinations.
Thanks for taking the quiz! For more media resources about St. Elizabeth Ann Seton, click here.
Recommended for you: 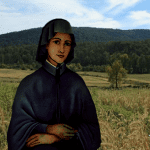