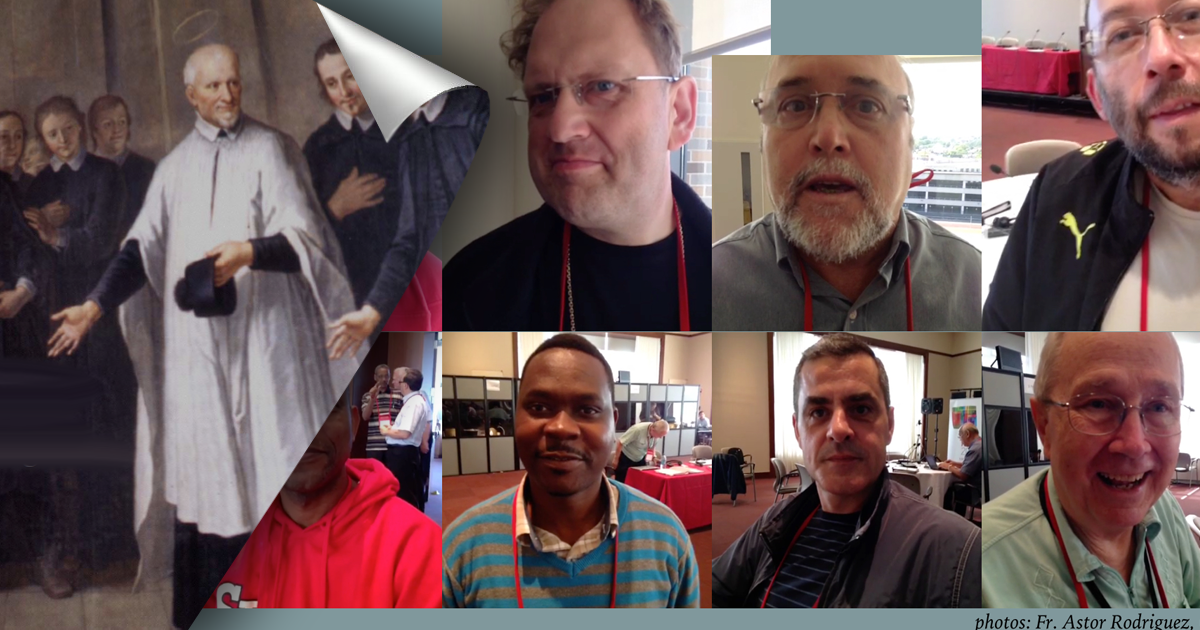 Presentation based on an essay by Fr. Robert Maloney, C.M. on Saint Vincent de Paul’s vision for his Congregation of the Mission. What it means to be a Vincentian Priest-Missioner.

In an article in Vincentiana, Fr. Maloney writes:

“St. Vincent wrote relatively little about priesthood. Nor did he speak about it in a systematic, theological way. His perspective is largely practical, as was his bent.

Vincent joined […] leaders of the time in the reform of the clergy, becoming one of its principal proponents. As was often the case with him, his view of priesthood, while influenced by his teachers, was independent of theirs, especially as he envisioned priesthood in the Congregation he founded.”

While in part he shares the vision of those who most influenced him, [Olier, John Eudes, and particularly Bérulle], his view gradually grows distinct from theirs.
– Fr. Robert Maloney, C.M.