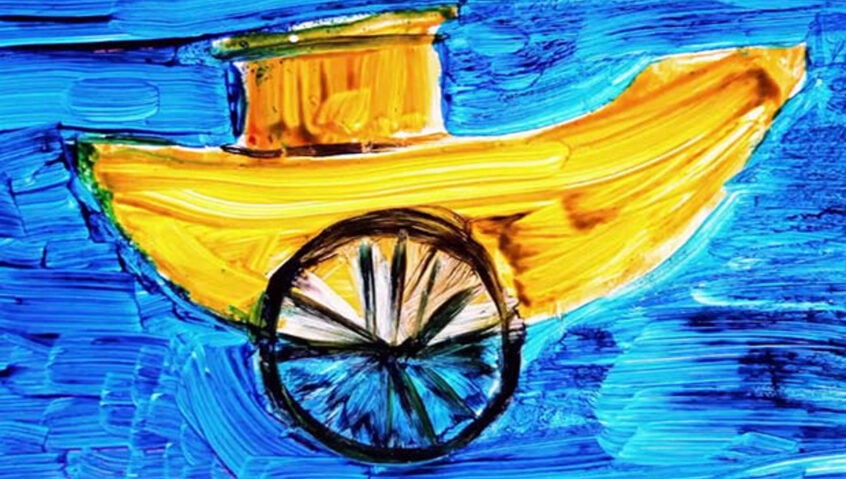 In 2016, a short documentary “Then I Came by Boat” won a major prize at the Just Art competition run by the St Vincent de Paul Society Victoria, Australia. It also nabbed the Media prize for the open age category.

The theme of that year’s competition was ‘Asylum Seekers: Stories of Humanity.’ Two major prizes were awarded, plus an audience award and twelve category awards. The Society did a fantastic job in getting the message out to Victorian school children for the school-aged competition categories; there were hundreds of wonderful submissions from these passionate kids advocating for the rights of asylum seekers.