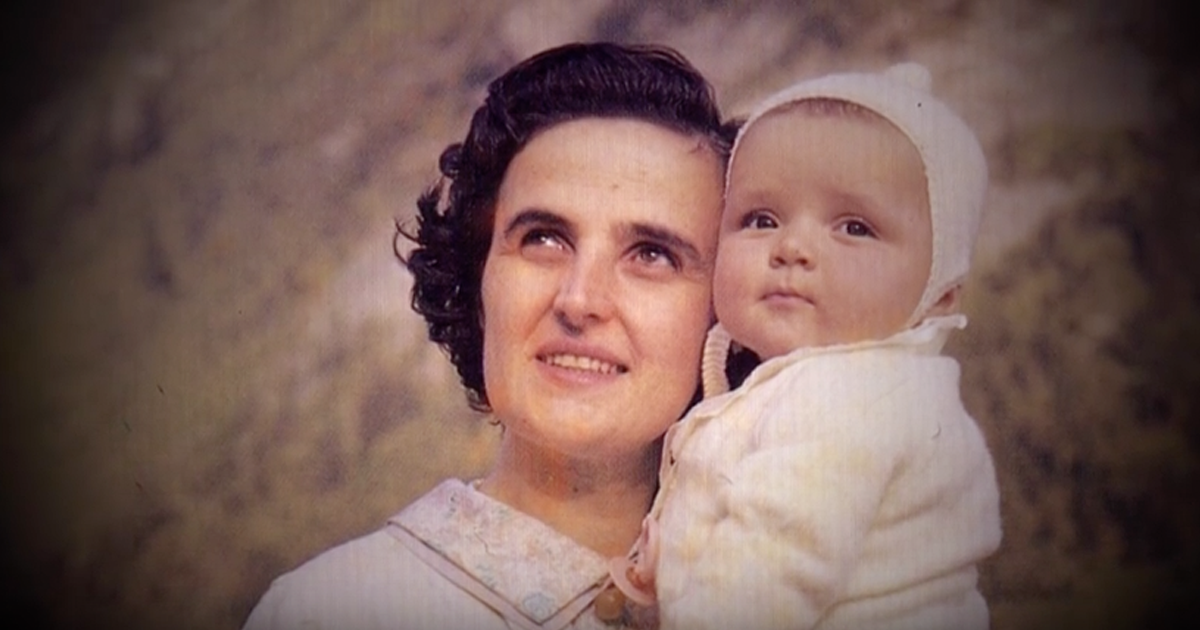 Saint Gianna Beretta Molla was born in Italy on October 4, 1922, the tenth of thirteen children. In March 1950 she obtained her degree in medicine and surgery from the University of Pavia, the same school where Blessed Frederic Ozanam’s father had obtained his degree in medicine. It was during medical school that Gianna became an active member of the Society of St. Vincent de Paul. Gianna made a pilgrimage to Lourdes seeking discernment in her vocation. Upon her return, she fell in love with Pietro Molla, and taking this as an answer to her prayers they were married on September 24, 1955. Gianna opened a clinic along with her brother Ferdinando, also a physician. The clinic was located in a small town of two thousand people, and she was especially generous to the poor sick, providing medicine and money for those in need.