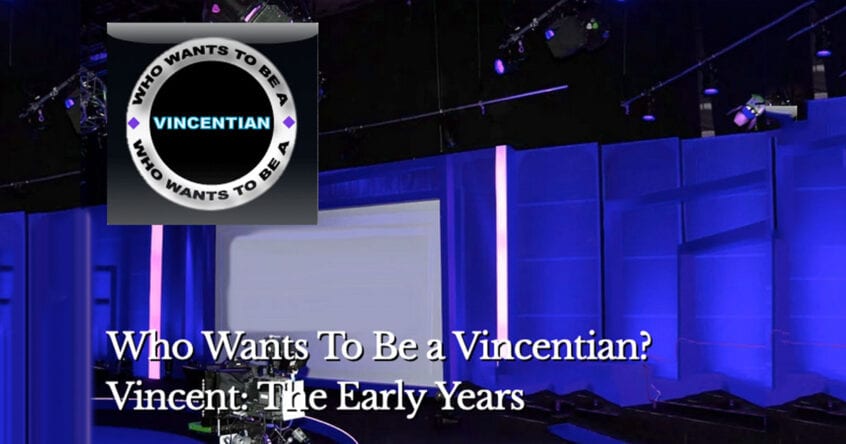 Who Wants To Be a Vincentian? Vincent: The Early Years

Start Quiz
The region of France in which St. Vincent was born is known as what region?
Vincent was born in what year?
Vincent did the following as a young boy:
Vincent was accused of:
Vincent was able to go to school thanks to the generosity of:
Vincent refused to visit with this man while a student at the University of Toulouse and preparing for the priesthood. He would later greatly regret this. Who was he?
Vincent was reputed to have been taken captive by Barbary Pirates while sailing from Marseilles. Where did the pirates take him?
In what profession did Vincent believe he would find economic prosperity as a young man?
Where was Vincent born?
Vincent reputedly learned this trade while a slave in captivity. The Catholic Church frowned upon this trade in his time. What was it?
/
Check Answers
Your Result:
Review Answers
Sorry, no results found.
Please repeat the quiz and try different answer combinations.
Thanks for taking the quiz! For more media resources about St. Vincent de Paul, click here.
Recommended for you:
St. Vincent de Paul on Mortification
Share your results
Share your results
Share your results
Retake Quiz

2 Comments on “Vincent: The Early Years”