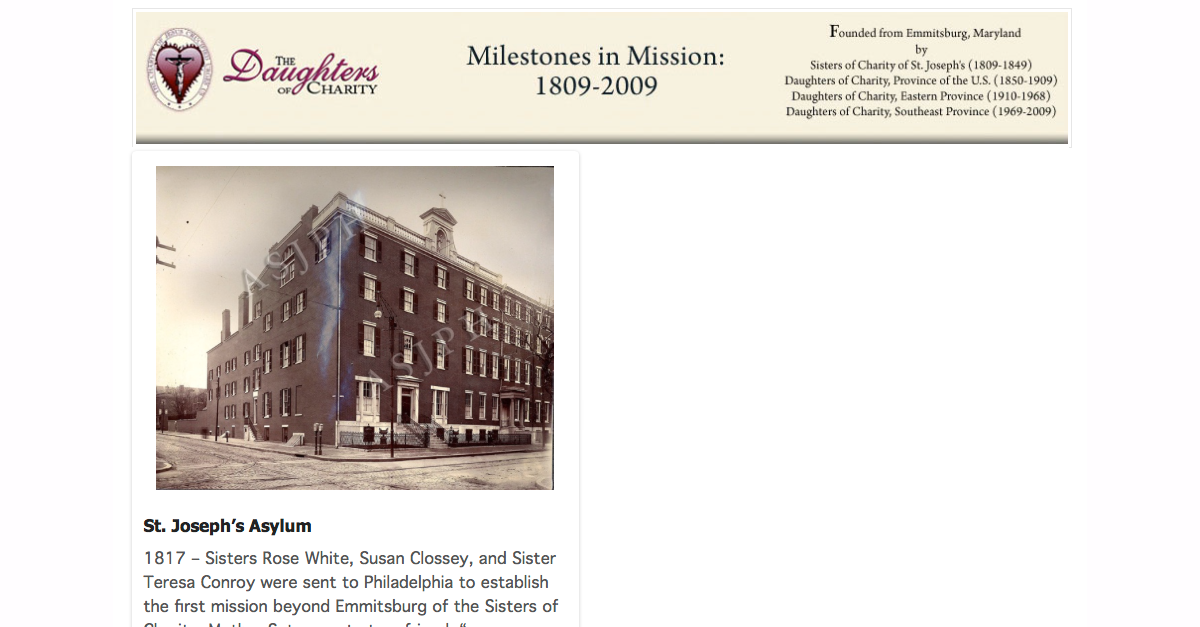 Click on the left and right arrows (or swipe on your mobile device) to advance through the slides.